ARTS AND EDUCATION
​
The two sessions on this day discussed various points of intersection between art and education, such as education programmes in museums and performance spaces & arts initiatives in educational institutions. 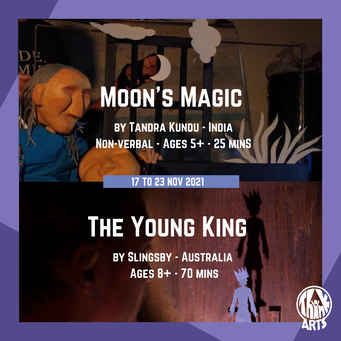 Shoaib Iqbal is an arts manager who has worked as curator, director and arts educator of arts projects since 2000. He founded The Little Art, a non-profit arts education organization that uses art to promote positive social values through innovative learning opportunities among children and young adults, especially marginalised. Shoaib also founded the Lahore International Children’s Film Festival which has been organised annually in various cities since 2008. 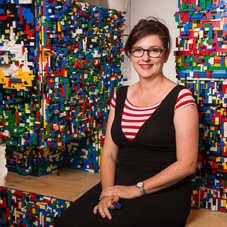 ​Over the last 25 years, Bridgette Van Leuven has been drawn to roles which embrace creativity, culture, and education. She is currently the Head of Education for Science Gallery at the University of Melbourne where she will open the Centre for STEM Excellence in 2021, a new learning initiative where art and science collide. 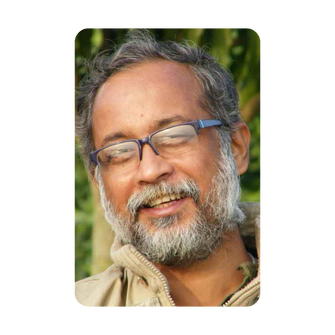 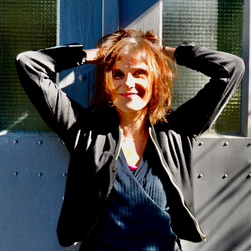 ​Since 1989 Anne has been developing  work for children and adults. She was a Guest performer at Puppenttheatre of Halle, Magdeburg. Her works have received several awards. She has done several Guest performances and productions with local artists in Pakistan, Angola, Iran, Sri Lanka, Russia, USA, among others. In her artistic work she pursues the relationship between movement/dance and Puppet-theater/object/material. 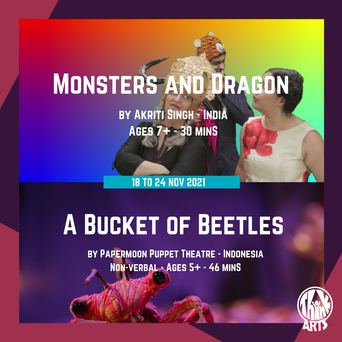 Solveig Korum is senior advisor in the research and development department of Kulturtanken – Arts for Young Audiences, a governmental institution for art dissemination in schools and insights about art and culture for children and youth in Norway. Prior to her current position, she was the Head of International projects in Concerts Norway (Rikskonsertene), in charge of musical development projects and exchanges with India, Nepal, Sri Lanka and Bangladesh to name a few. Finally, she is mother of two young children and passionate about exposing "the world's most important audience" to artistic experiences that can move, surprise and thrill them. 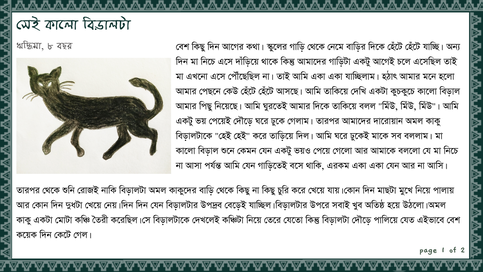 ​For the past 18 years Dana Roy’s work has been about finding the bridge between these two worlds she inhabits, working with various theatre and dance companies across the world, and various schools in Kolkata. Her primary aim has been creating opportunities of discovery for children and young people through workshops, performances both for and by children and by curating arts outreach programmes. Currently associated with Mahadevi Birla World Academy for the last 7 years, she is developing art integration techniques with academic teachers alongside teaching drama and music in the school.She is co-founder of the Pickle Factory Dance Foundation, a hub for dance practice and discourse in Kolkata. ​ 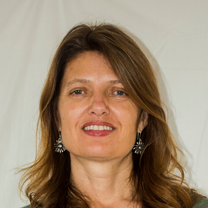 Yvette Hardie is a theatre director, producer, educator and arts advocate. She is national director of ASSITEJ SA and serves as President of ASSITEJ (2011-2020), which networks across 100 countries.She is valued for her work in Arts Education, having written national curricula and textbooks for Dramatic and Creative Arts, and taught at secondary and tertiary levels. She has written and spoken extensively on issues relating to arts for young audiences, arts education and arts for reconciliation and conflict resolution. She was awarded the Mickey Miner Award for Lifetime Achievement from IPAY (International Performing Arts for Youth) for her contribution to theatre for young audiences locally and globally.

Lindsey Buller Maliekel, Director of Education & Public Engagement at the leading arts nonprofit New 42 in New York City, is recognized as a global expert on family play and performing arts engagement. She oversees the New 42 Youth Corps, a model youth development and employment program, and Family Engagement at the New Victory Theater. Most recently, Lindsey has worked with research firm WolfBrown to lead a longitudinal study on the intrinsic impact of arts on kids. 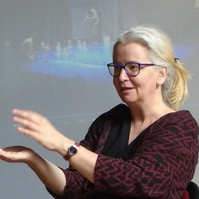 The importance of another understanding of the arts in education
Barbara Kölling, Artistic Director, Helios Theater (GERMANY) 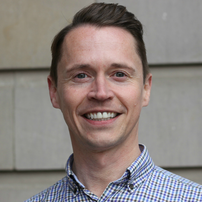 Artists in Schools – how artists can take the lead in arts and education
Paul Fitzpatrick, Chief Executive, Imaginate (UK)