The two sessions discussed ways to make cultural spaces inclusive for children and young people such as museums, arts spaces and cultural institutes. 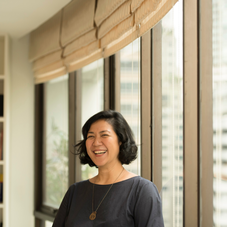 Adjjima is a theatre director, curator, and producer. Her current role is festival director at BICT Fest (Bangkok International Children’s Theatre Festival), and director at Arts on Location, a creative development organization. She has a background in visual arts, and crafts. Since 2006, Adjjima has been splitting her time living and working in Bangkok and London. For the past 4 years she has been investing her time more in Thailand for BICT Fest. Her wish is to utilize her inter-cultural and multi-disciplinary experiences to generate, together with her peers,more love for the performing arts, and more awareness among the Thai public sectors about the benefits of the art form for people of all ages. 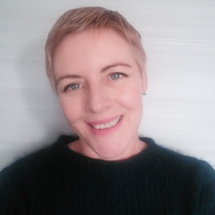 Reciprocal relationship between young people & the arts
Wendy Were, Executive Director Advocacy and Development, Australia Council for the Arts (AUSTRALIA)

Wendy Were is Executive Director, Advocacy and Development at the Australia Council. Wendy has held many creative leadership roles over the last two decades, including Artistic Director and Chief Executive of Sydney Writers’ Festival, CEO of West Australian Music, Business Advisor with the Creative Industries Innovation Centre, and Producer at the Perth Festival. Wendy also holds a PhD in Literature, awarded with Distinction. 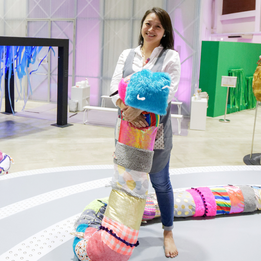 Luanne has been involved with placemaking and producing works for young people since 1999. She is interested in creating platforms that designs thoughtful experiences for young audiences through the arts and is currently spearheading “The Artground – A curious place to be”, a dedicated arts centre for children in Singapore, developed in collaboration with the National Arts Council (Singapore). Inspired by the poem, 100 Languages of Children by Loris Malaguzzi, The Artground with its indoor and outdoor play spaces hopes to encourage curiosity, in adults and children, through play.   ​ 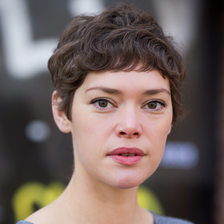 Vera Strobel came to Berlin and the Theater o.N. as assistant director. Until 2012 she assisted the artistic director Ania Michaelis and built up the guest performance management of the theatre. In 2012 Vera Strobel began to engage herself in cultural politics. From 2012 to 2015 she was spokesperson of the working group of the Children's and Youth Theatres East of ASSITEJ. From 2014 to 2017 she was a member of the board of directors of LAFT Berlin e.V. and the spokesperson of the Coalition of the Independent Scene. 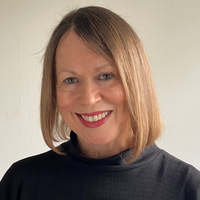 Linda Mickleborough has worked in cultural roles in the not-for-profit, private and government sectors. She has had extensive experience across the visual and performing arts including leadership positions such as Executive Director, Australian Centre for Contemporary Art (ACCA) and General Manager and Co-CEO Circus Oz , one of Australia’s major performing arts companies. Linda currently works as an arts consultant and mentor. She is passionate about arts education and the role of the arts in transforming lives. 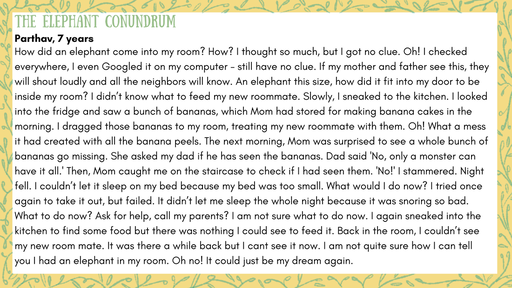 Jayanta Sengupta is currently Secretary and Curator (Director) of Victoria Memorial Hall, Kolkata, India’s most-visited museum. He is also the former Director-in-Charge of the Indian Museum, Kolkata, and the Anthropological Survey of India.
He taught History at Jadavpur University, Kolkata, and the University of Notre Dame in the United States, before joining the museum profession in 2013.  His first book, titled At the Margins: Discourses of Development, Democracy and Regionalism in Orissa, was published by Oxford University Press in 2015, and the second, titled Those Noble Edifices: the Raj Bhavans of Bengal, was published by the Victoria Memorial Hall in July 2019. 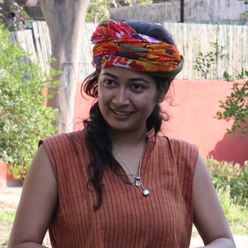 Moderated by Choiti Ghosh, Executive Committee member, ASSITEJ INDIA & Artistic Director, Tram Arts Trust (INDIA)
Choiti Ghosh is an Object Theatre artist, actor, puppeteer, singer, writer and artistic director of Mumbai-Delhi based object theatre company, Tram Arts Trust. Born into a family of theatre artists, she was initiated early onto stage. she began her professional career in theatre in 1998 as a performer, writer, singer, manager; and subsequently a puppeteer from 2004. In 2010, following a brief professional workshop in Object Theatre under the  Belgian Object Theatre artiste Agnés Limbos at the Institut International de la Marionnette (IIM), in Charleville Mezieres, France, Choiti has since dedicated her entire time to the practice & dissemination of Object Theatre in India. She was a recipient of the Sahitya Rangabhoomi Vinod Doshi Fellowship in 2011 and the Ustad Bismillah Khan Yuva Puraskar by Sangeet Nataka Akademi, for puppetry in 2016. She is currently in the executive committee of ASSITEJ India.

Justin is Artistic Director of the Unicorn Theatre where he has directed: The Canterville Ghost; Anansi the Spider; Aesop`s Fables; Beowulf and My Mother Medea. His production of The Taming of the Shrew was broadcast live into cinemas worldwide and his productions of Macbeth and The Winter`s Tale, both adapted by him for young audiences, are part of the National Theatre Collection- Drama Online. In 2012 he was the recipient of the Leverhulme Award for Emerging Directors from the National Theatre Studio. 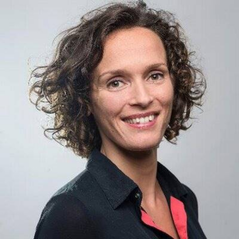 Involving art and addressing social perspectives through stories at the Rijksmuseum
Annemiek Spronk, Head of Education, Rijksmuseum (THE NETHERLANDS)
​
As Head of Schools, Annemiek Spronk is responsible for all school programmes in the Rijksmuseum. She leads the schools education team which develops various programmes for pre-schoolers up to vocational students, including lesson materials and teacher professionalisation. 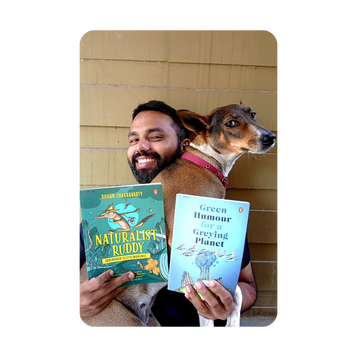 Luva Nahid Choudhury is the Director General of Bengal Foundation, a trust which supports and promotes the arts in Bangladesh. Since joining the Foundation in 1999, she steers it in its present role as a leading multi-dimensional arts organisation. Guided by the vision of Abul Khair, Founder and Chair of Bengal Foundation, Choudhury introduced new voices and perspectives in programming. 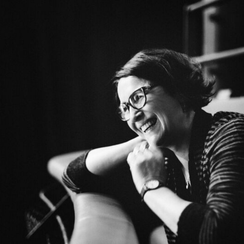 Disrupting the Normal Way of Things and Redefining Audience ​
Kate Cross, Director, The Egg & ASSITEJ Chair (UK)
​
Kate Cross MBE is Director of The Egg at Theatre Royal Bath. Starting in 1998 as Head of Education she worked alongside Theatre Royal staff and Board to create and build The Egg, a theatre for children and young people, which opened in 2005 and has since initiated flagship programmes such as School Without Walls, Engage Adult Creative Learning, The Incubator Idea Development Programme and The Egg Assembly online digital theatre training platform. Prior to Bath she worked for various community arts initiatives across the south west of England. She is the current Chair of ASSITEJ UK, the national centre for the international network of Theatre for Young Audiences, ASSITEJ.
THINKARTS' WORK IN MUSEUMS