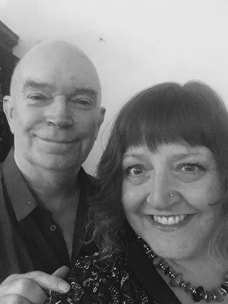 ​Sarah is an award-winning freelance artist devising, directing, and writing theatre for children and young people, specialising in work for the very young. She is an Associate Artist of Cardiff-based Theatr Iolo, for whom, between 2001 and 2018, she developed many projects, including all the company’s work for the under fives.
Kevin has been a theatre director and actor for over 40 years. For 27 years, he was Artistic Director of Theatr Iolo, prior to leaving in 2018 to pursue a freelance career. During his time with the company, he directed over 60 productions which toured extensively and garnered awards for best production for Children and Young People in Wales and beyond.
They have worked with ThinkArts for a number of years. For many years they taught acting and improvisation at the Royal Welsh College of Music and Drama and University of South Wales. They are regularly invited by festivals, schools, colleges, The British Council and government departments to run training sessions and give masterclasses for teachers and artists across the UK and internationally. 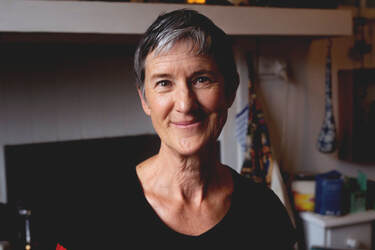 17th June, 2020 - Sue Giles, Australia​
​
Sue has been the Artistic Director of Polyglot Theatre since 2000, leading the company into new territory with participatory, immersive works, community process and inclusion and interrogation of play in the company’s theatrical offerings for children. Sue has created and co-created over 40 works for the company since that time. Sue’s distinct child-centred creative processes have been the subject of masterclasses, workshops, theses, forums and discussions nationally and internationally. 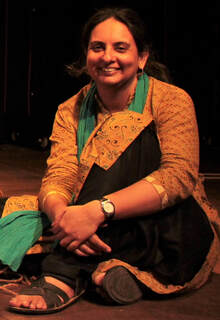 
Shaili Sathyu is the Artistic Director of Gillo Repertory Theatre, an organization that specializes in Theatre for Young Audiences.  She has directed and produced more than 20 plays for children of different age groups, as well as conducted theatre workshops for children and teachers across India. She is a recipient of the Ustad Bismillah Khan Yuva Puraskar from the Sangeet Natak Akademi and the 'Young Turk of Theatre in Mumbai' award from Rage Productions. ​ 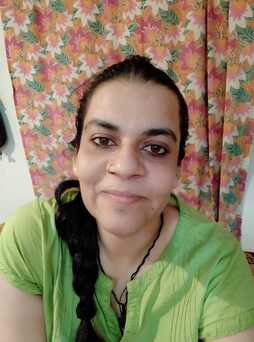 Anurupa is a puppeteer and puppet designer. She is a director of puppet performances. She was trained at Dramatiska Instritut, University of Stockholm. She is one of the founders of The Katkatha Puppet Arts Trust, New Delhi.

Gill Robertson founded Catherine Wheels Theatre Company in 1999, since then creating 31 productions for children and young people, winning audiences and awards across the world. Productions includeHansel and Gretel(commissioned by National Theatre of Scotland for their launch in 2006) and the multi-award-winning showsPobby and Dingan(2010),White(2010),The Voice Thief(2015) and most recentlyEmma & Gill(2019), a co-production with Lung Ha Theatre Company, andWhirlyGig(by Daniel Padden co-produced with Red Bridge Arts.

Gill has also created new shows with students at the Rose Bruford College of Theatre and Performance in London and with ThinkArts in Kolkata.